Yamaha, a Japanese motorbike manufacturer, has increased its prices by as much as Rs 12,000 on some models.

The weakening of the currency is being blamed for rising costs.

Karachi: According to industry officials, motorcycle manufacturers in Pakistan are expected to raise their prices again in the near future to offset the impact of high manufacturing costs and a weak currency.

According to The News, Yamaha, a Japanese motorbike manufacturer, hiked their costs by up to Rs 12,000 on February 11th, and other manufacturers are anticipated to follow suit at any time.

“We are anticipating news from other bike producers shortly,” said Sabir Sheikh, president of the Association of Pakistan Motorcycle Manufacturers (APMA). “We obtain the information from dealers and suppliers, who notify us about probable price rises,” he said.

Depreciation of the rupee, rises in foreign commodity prices, greater energy expenses, and increasing freight charges, he claims, are all contributing to rising prices.

Bike sales climbed dramatically from 2016 to 2018, according to statistics from the Pakistan Automotive Manufacturers Association (PAMA), before slowing in 2019, dropping in 2020, and returning to normal in fiscal year 2021.

Except for December, sales climbed in the first half of fiscal year 2022, which analysts attribute to the end-of-the-year phenomena, in which consumers wait until the end of the year to buy a new model.

Sheikh went on to say that the data only reflects sales of the firms listed on the website, and that hundreds of tiny Chinese bike assemblers were left out. As a result, the statistics do not completely reflect the true situation, “he explained, adding that Chinese motorcycles have a large slice of the market, up to 55-60 percent by 2020.

However, due to rising motorcycle prices and overall inflation, many who previously purchased Chinese inexpensive bikes are no longer able to do so.

Sheikh explained. “People who previously preferred four-wheel drive have been forced to switch to two-wheel drive due to rising automobile and gasoline expenses.” He said that even vehicle owners are buying motorbikes to cut down on their fuel usage.

He continued, “Established enterprises anticipated that sales would decline as prices and inflation rose, both of which would limit purchasing power.” 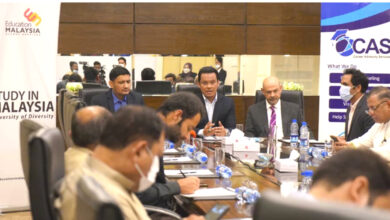 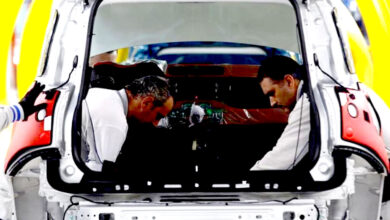 Automobile sales in the EU are expected to increase in 2022, according to the industry. 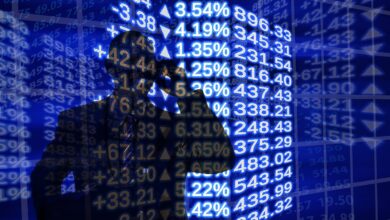 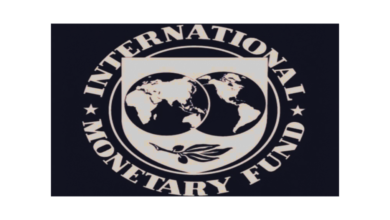 Pakistan has committed to the IMF to levying Rs160 billion in taxes on the salaried class.