Japan’s participation in the International Space Station (ISS) programme will be extended until 2030, Education and Science Minister Keiko Nagaoka said on Friday. This is similar to what the United States did.

In December, the United States promised to keep the ISS running until 2030. Washington’s programme partners are Russia, Canada, Japan, and the European Space Agency, which is made up of 11 countries. Tokyo is the first of these partners to join the US in expanding participation.

The space station is a science lab the size of a football field that orbits about 250 miles (400 km) above Earth. It has been continuously occupied for more than 20 years by people from the United States and Russia as part of a partnership between the two countries.

“ISS is inevitable as a place to verify technologies for the Artemis program. It is also a key place for Japan and the U.S. to work together. Nagaoka said this at a ceremony where the U.S. and Japan signed an agreement to work together on a Gateway lunar space station.

Related: Four astronauts come back from the International Space Station in a SpaceX capsule.

Under the terms of the agreement, a Japanese astronaut will go to the space station Gateway, which is being built as part of the Artemis program. Japan will also send batteries and other supplies to Gateway.

U.S. President Joe Biden and Japanese Prime Minister Fumio Kishida confirmed their intention to include a Japanese astronaut in the programme, including its lunar surface missions, in May.

“We will keep working closely with the U.S. to make sure that a Japanese astronaut lands on the moon in the second half of the 2020s,” Kishida said in a message that was read at the ceremony. This would be the first time that someone other than an American landed on the moon. 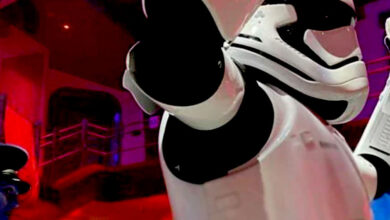 ‘Star Wars’ model and an Elvis outfit are among the cinematic treasures up for sale. 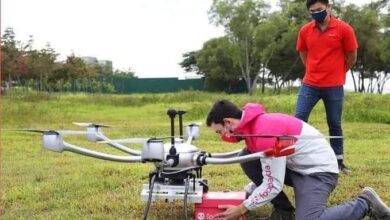 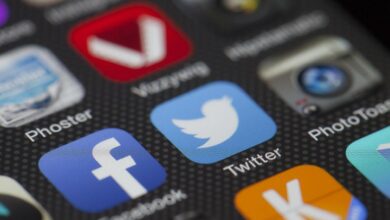 According to the document, Google, Facebook, and Twitter must deal with deep fakes or face fines from the EU. 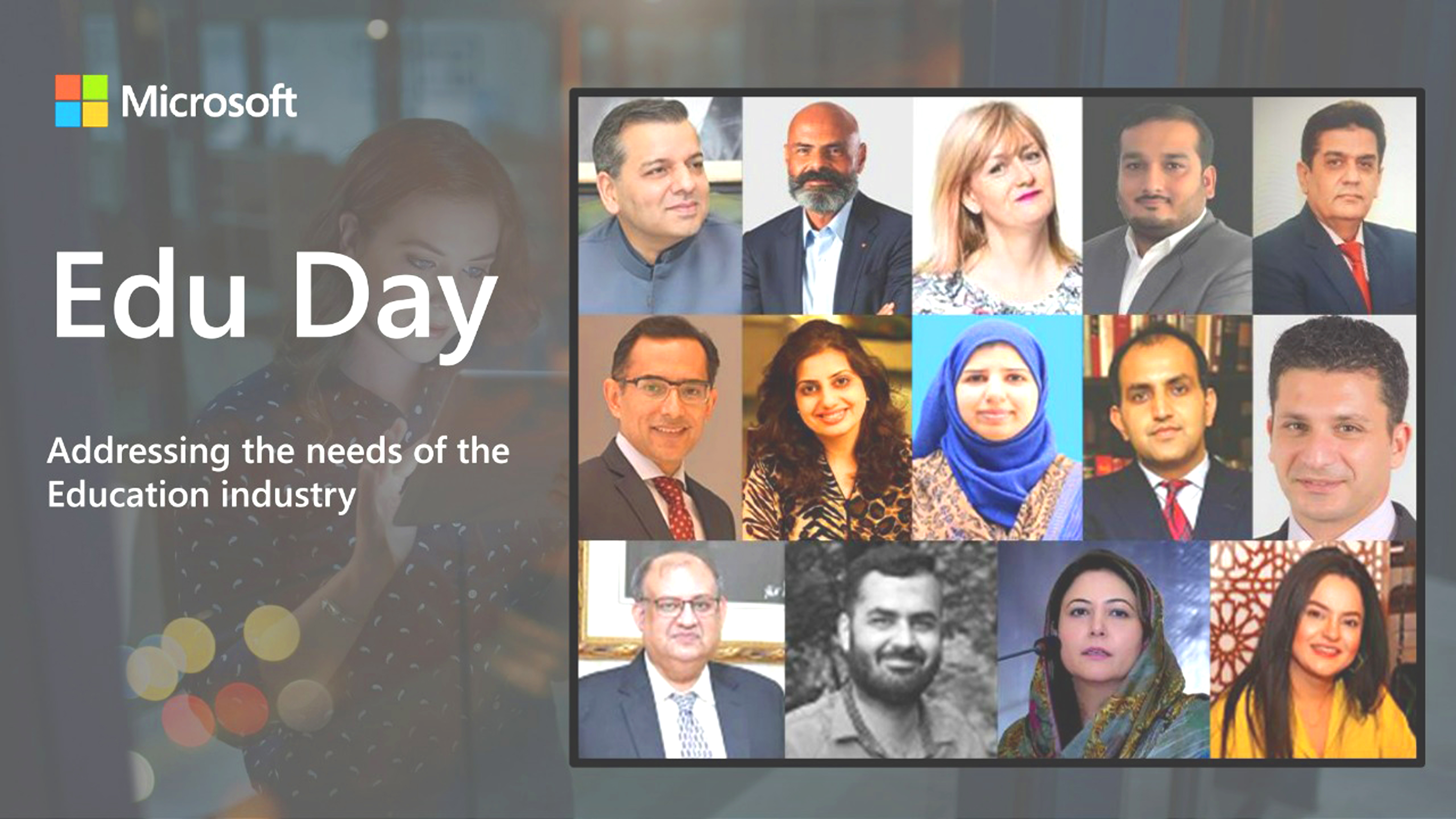