Approval to contribute wheat to Afghanistan is given at a special meeting of the Cabinet Economic Coordination Committee (ECC). Since the establishment of the Taliban government in August this year, the international community, including Muslim countries, has not provided significant assistance to Afghanistan.

Last month, the UN World Food Program (WFP) warned that millions of Afghans would starve this winter if emergency measures were not taken. Regardless of limited resources, Pakistan is committed to supporting the Afghan people.
Imran Khan’s Prime Minister has announced RS 5 billion assistance to Afghanistan at the APEX committee meeting from the coordination cell between Afghanistan (AICC). According to the Ministry of Security and Food Research, 50,000 tons of wheat worth Rs 2.5 billion are part of this announcement.

During the meeting, ECC was told that even after allocating for the needs of the state, there was enough wheat that could be donated to neighboring countries. According to sources, the Apex committee has also decided to provide drugs worth Rs 500 million to Afghanistan.

In addition, NDMA will provide winter protection equipment including 1,500 tents, 8,500 blankets and 14,000 tarps. From the RS 5 billion package, the remaining assistance will be given in the form of rice. 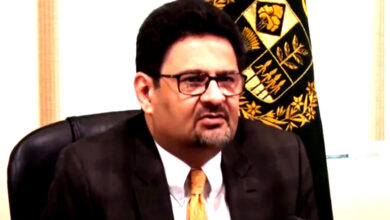 Finance Minister Miftah Ismail says that the IMF programme will start up again in a day or two. 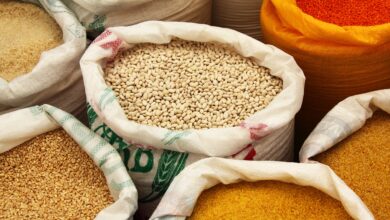 Supply and demand are affected due to political instability, fear of a flour crisis. 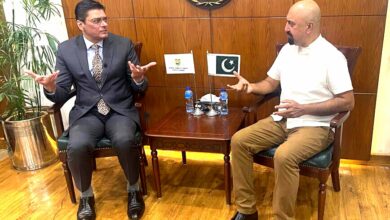 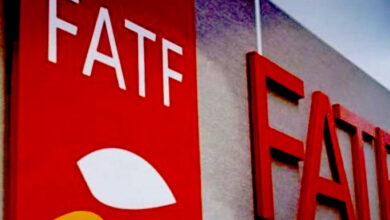 FaTF will send its on-site mission to Pakistan in September.