India’s government will push Apple, Samsung (KS:005930), and other mobile phone makers to prioritise rolling out software updates to support 5G in the country. This is because there are worries that many of their models are not ready for the recently launched high-speed service.

Three industry sources and the Airtel website say that Apple’s iPhone models, including the latest iPhone 14, and many of Samsung’s best phones do not have software that is compatible with 5G in India.

Top officials from India’s telecoms and IT departments are worried about this, so they will lead a meeting on Wednesday to push for early 5G adoption. They will invite smartphone executives from Apple, Samsung, Vivo, and Xiaomi (OTC:XIACF), as well as from Reliance, Airtel, and Vodafone (NASDAQ:VOD) Idea, to attend. Reuters has seen a document from the government that says Apple, Samsung, Vivo, and Xiaomi should also be there.

The notice for the closed-door meeting said that they would be talking about how to “prioritise” and release software updates to help the high-speed network.

When asked for a comment, Apple Inc. (NASDAQ:AAPL), Samsung Electronics (OTC:SSNLF), Vivo, Xiaomi Corp., and the three domestic telecom operators did not respond right away. The IT and telecom departments of the government also did not answer.

India has said that the launch of 5G in the world’s second-largest mobile market, after China, will give people access to high-speed internet and help the economy in areas like agriculture and health.

While telecom companies and smartphone companies have been talking to each other, one source in the industry said that it takes time to work out compatibility issues between the 5G technology used by telecom companies in India and phone software.

Under the 5G compatible section of Airtel’s website on Tuesday, all of the iPhone 12 and 13 models showed “Apple yet to update software.” Airtel said that many Samsung models were not ready either, but it showed that more than 30 Xiaomi and Vivo models from China were ready to use with its 5G service.

“Apple has been very slow lately. Airtel has been worried about this “because a lot of their high-end customers use Apple products.” A second person in the business world who knows what’s going on and has direct knowledge of the situation said that Apple and Airtel have been talking.

A third source with direct knowledge of the situation said that Apple was testing and confirming the different 5G services that network providers in India were offering.

Users are already annoyed by the lack of 5G software updates.

Vijay Shekhar Sharma, CEO of the Indian digital payments company Paytm, which is backed by SoftBank, tweeted on Sunday, tagging Airtel, that he bought a Google Pixel 6A phone just to use 5G, but it didn’t show the network as an option in New Delhi. Later, he sent a Tweet to Google asking for a software update.

In response, Mudit Mathur, a Twitter user, posted screenshots of his conversations with the Google Support Team. They told him that the company was working with Indian telecom carriers to add 5G functionality to its phones “as soon as possible,” with a goal of December.

Google did not respond to a request for comment. 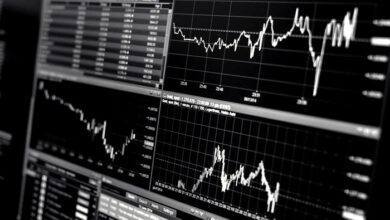 Futures have recovered from the Jackson Hole jolt; data are awaited. 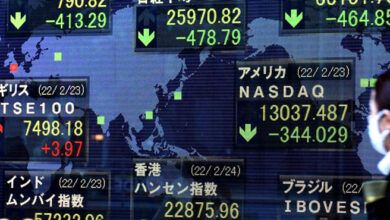 European stock futures are going up; the offensive in Ukraine helps set a tone. 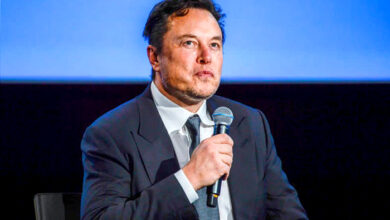 In a court filing, Twitter says that the FBI is looking into Elon Musk. 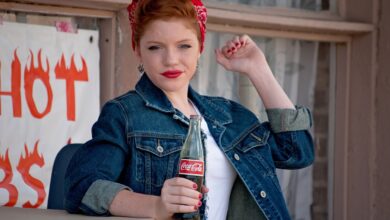