BERLIN – On Tuesday, Germany’s anti-monopoly watchdog said it had started looking into Google Maps because it has some restrictions that may give it an unfair advantage over competitors.

In a statement, the Federal Cartel Office said, “The proceeding will look into whether Google Maps Platform has put any restrictions on competition that hurt other map service providers.”

Andreas Mundt, the head of the watchdog, said that the group had reason to think that Google “may be limiting the combination of its own map services with third-party map services, such as when it comes to embedding Google Maps location data, the search function, or Google Street View into maps not made by Google.”

The move comes after the Federal Cartel Office called Google a company with “paramount significance across markets” in January. This made it possible for the government to crack down on any activities that might hurt competition.

Last year, a change to the German Competition Act went into effect. This meant that the authorities could step in sooner, especially against big digital companies.

The watchdog has also said that Meta, the company that owns Facebook, WhatsApp, and Instagram, is “the most important company in all markets.”

Big tech companies are getting more and more attention around the world because of how dominant they are and how they handle their taxes.

In March, the EU and Britain started antitrust investigations into a deal between Google and Meta in 2018 that was said to be aimed at making Google even stronger in the online advertising market. 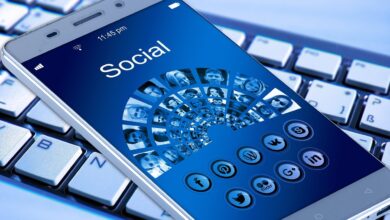 Putin allows anti-Russian posts on Facebook for a limited time. 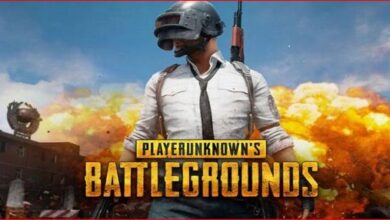 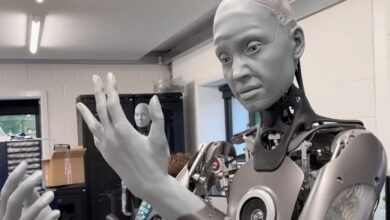