Germany will move one step closer to rationing natural gas supplies because it fears a total cutoff of supplies from Russia, unnamed officials told the German newswire dpa on Thursday.

The move is likely to affect the chemical and auto industries, which use the most natural gas in the country. BASF (ETR: BASF), Lanxess (ETR: LXSG), Covestro (ETR: 1COV), and the big three automakers Mercedes-Benz (ETR: MBGn), BMW (ETR: BMWG), and Volkswagen (ETR: VOWG p) are all likely to face steep cost increases.

Robert Habeck, Vice-Chancellor and Minister of the Economy, is going to make a statement at 4:00 AM ET (0800 GMT).

The decision comes a week after Russia cut the amount of gas it sent to its biggest customer by 60%, saying it was because compression equipment was stuck in Canada because of sanctions from Ottawa. Gazprom (MCX: GAZP), which has a monopoly on exports, has decided not to send gas volumes through Ukraine as an alternative route. Habeck didn’t believe what Gazprom said and said that the move was “politically motivated.” 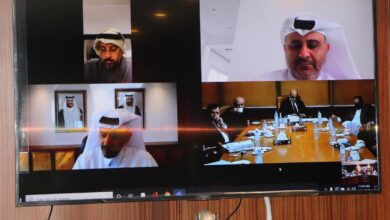 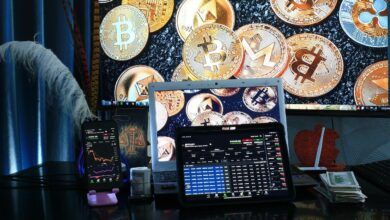 10 Top cryptocurrency should be known to everyone 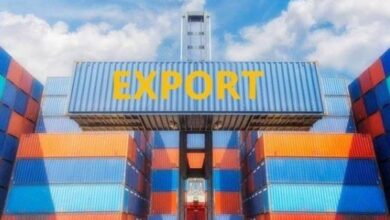 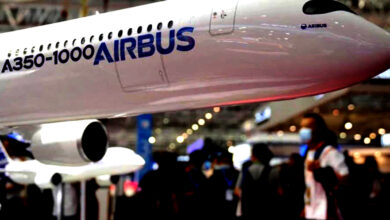 With an Airbus jet deal, Qantas will breach the London flight barrier.