Tokyo (Reuters) – Julie Hamp, a former executive at Toyota Motor (NYSE:TM) Corporation who was arrested and then released in Japan in 2015 for allegedly illegally importing the painkiller oxycodone, has returned to work, the company said on Thursday.

A Toyota spokesperson said that the American, who was the company’s first female managing officer, has been named a senior media adviser for Toyota Motor North America as of June 20.

She will also help the company’s president, Akio Toyoda, with things like media relations and ESG response.

The spokesperson said that Toyota does not see Hamp’s appointment as a problem because she was not charged.

When she joined Toyota’s North American unit in 2012, she was given a promotion as part of a plan to add women and people from countries other than Japan to an executive line-up that was mostly made up of men from Japan.

In June 2015, not long after moving to Japan, Hamp was arrested when oxycodone pills were found in a package sent to her from the United States.

She said at the time that she didn’t think she’d brought in anything illegal, and Toyota said it thought she didn’t mean to break the law.

Still, she quit the job. She was released from jail, and the next month, prosecutors did not bring charges against her. 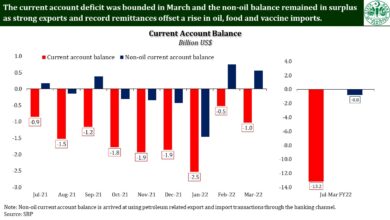 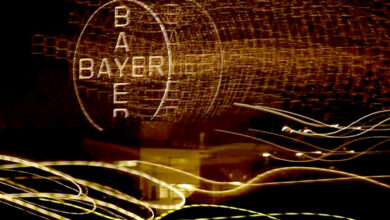 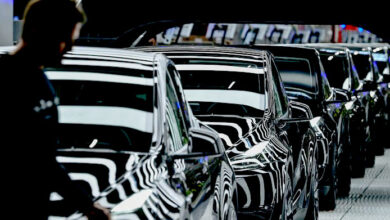 Elon Musk has a “super bad feeling” about the economy, he says. 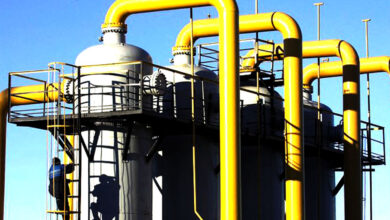 Germany is going to raise the alarm level for gas supplies because it fears that Russia will cut off supplies.