In his latest tweet, Tesla CEO Elon Musk declares that he “won’t sell my Bitcoin, Ethereum, or Dogecoin.”

On Monday, March 14, Musk asked his Twitter followers what they believed about the likely inflation rate of the USD in the next few years. Musk’s followers responded. He said his Bitcoin (BTC), Ethereum (ETH), and Dogecoin (DOGE) holdings, despite mounting inflation, would not be sold.

When inflation is strong, it is often preferable to hold real items like a house or shares in firms you believe provide excellent goods rather than cash. For what it’s worth, I still own and will not sell my Bitcoin, Ethereum, and Dogecoins. “

When Scott Galloway wrote on Twitter that the USD was the “most inventive payment method and store of value,” Musk responded in a similar fashion. The emoji for “rolling on the floor laughing” was Musk’s response.

Tesla CEO Elon Musk once dubbed Galloway an “insufferable numbskull” when Galloway attacked Musk for asking his followers whether or not to sell 10% of his business assets on Twitter in 2014. 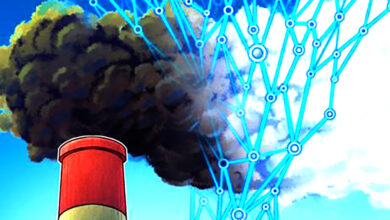 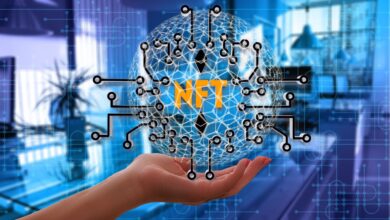 Line, the most popular social messaging app in Japan, now has an NFT market. 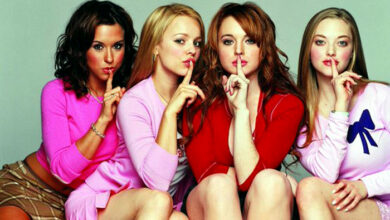 Mean Girls will return to the Web as “crypto-collectibles.” 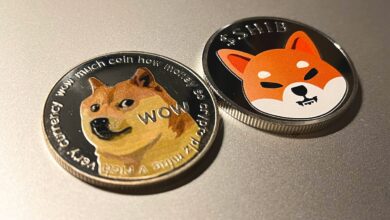