The Middle East and Central Asia have strong economies, and the recovery will continue in 2022. However, the International Monetary Fund said on Monday that the region needs to protect itself from growing global headwinds and move forward with reforms.

While crude exporters are expected to get a windfall of $1 trillion from oil between 2022 and 2026, emerging market and middle-income states are facing a deep terms-of-trade shock and less access to market financing.

IMF Middle East and Central Asia Director Jihad Azour told Reuters before the October report came out that countries should be on high alert because “headwinds are growing and vulnerabilities are growing.” This is because of a slowing global economy, fluctuating food and energy prices, and tightening financial conditions.

He said that the region needed to “act now, act fast, and act in a comprehensive way” on structural reforms and that oil exporters should use this time to build up their buffers.

Related: The head of the IMF thinks that UK Prime Minister Sunak’s government will stick to budget rules.

The cost of living crisis needs to be fixed as soon as possible. This could be done by restoring price stability, protecting vulnerable groups through targeted support, and making sure there is enough food for everyone.

The IMF report said food insecurity and social unrest could happen, especially in 2023, because of higher food prices and more widespread food and energy shortages.

It said that the war in Ukraine had less of an effect on the Caucasus and Central Asia (CCA) than was thought. The economy is expected to slow to 3.8% in 2022, which is better than the 2.6% predicted in April. In 2021, the IMF said that CCA growth would be 5.6%.

This was because Russia’s GDP was changed in a positive way; there were unexpected inflows, such as workers and businesses leaving Russia and sending a lot of money; trade was strong; and countries like Kazakhstan and Tajikistan boosted their economies.

Higher interest payments and increased reliance on short-term financing in some emerging markets and middle-income countries such as Egypt, Pakistan, and Tunisia were expected to raise public gross financing needs to $550 billion over 2022–23, which is $22 billion above the previous period. 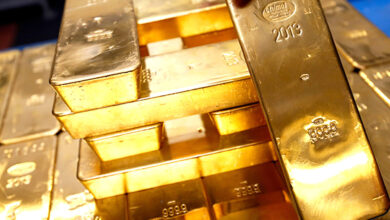 Gold goes up as the dollar’s rise stops. 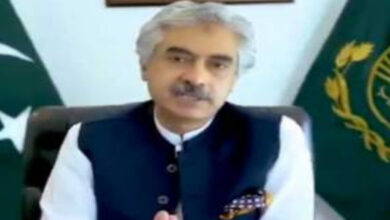 Corona’s new wave may put the company’s finances in jeopardy. 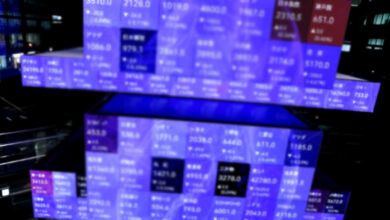 Asia’s stock market falls because the Fed is sending “hawkish” signals and the central bank is being careful. 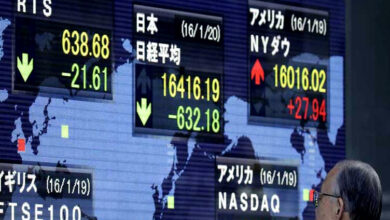