ISLAMABAD: The Economic Co-ordination Committee (ECC) has approved a change in the price and length of the government’s markup subsidy plan for New Pakistan Housing Development Authority projects.

On Friday, the Cabinet’s Economic Coordination Committee met under the leadership of Federal Minister for Finance Shaukat Tareen. The Aviation Division spoke about the Rose Welt Hotel in New York, New York’s financial troubles, and the re-rolling of PIA Investment Limited’s initial sum of US $1442 million, as well as the National Bank’s deadline of December 31, 2024. A two-year overview of markup payments was supplied.

The meeting was informed that, owing to the closing of the PIA Rose Welt Hotel, the company would be unable to repay the loan’s principle and markup. The summary was approved.

The government’s markup subsidy plan for low-cost dwellings (New Pakistan Housing Development Authority projects) and the engagement of housing financing businesses were also discussed during the conference. A summary of the evaluation was authorised. Commercial banks should not be actively involved in the projects of the New Pakistan Housing Development Authority, according to the ECC.

The meeting endorsed the report given by the Ministry of Communications to the NHA in support of extending the deadline for developing a commercially viable business plan until June 2022.

On the suggestion of the Ministry of Communications, the conference also authorised allocating an extra Rs. 8 billion for the Sialkot Sambrial Kharian Motorway project. At the request of the SBP, the Ministry of Finance gave a summary of incentives for exchange businesses in the interbank market at the conference.

The conference went through the summary provided by the Ministry of Industry and Production about gas pricing for SNGPL’s Fatima Fertilizer (Sheikhupura Plant) and Agritech activities from October 2021 to January 2022. And it was authorised.

The National Engineering and Scientific Commission presided over the meeting, which had a sovereign guarantee of US 58,222,025 for the CETC Beijing China Nikop project for Beach Four and US 26,154,058 for Beach Five. The following is a summary of the topic.

The meeting discussed and accepted a report given by the Ministry of Maritime Affairs on the relaxation of relevant public sector company norms (Corporate Governance Rules) for 19 subsidiaries of Pakistan National Shipping Corporation.

The ECC went through the summary given by the Ministry of Industry and Production, which said that pricing of non-subsidized commodities will be reviewed after December 31, 2021, and that the non-targeted subsidy will be maintained. It was decided to subsidise five necessary commodities for one month only in January 2022.

On the Ministry of National Health Services, Regulations, and Coordination’s summary of financing for life-saving pharmaceuticals for Afghans, the committee urged the Ministry to review the budget and indicated that the need should be addressed through budget re-allocation. ۔ 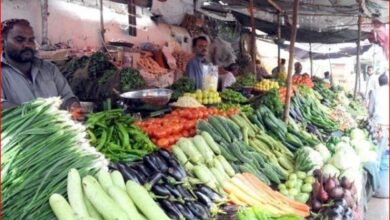 ISLAMABAD: After a steady rise in the rate of inflation in the country, the momentum of inflation broke down last week. 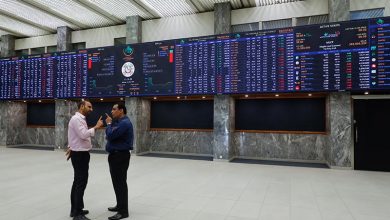 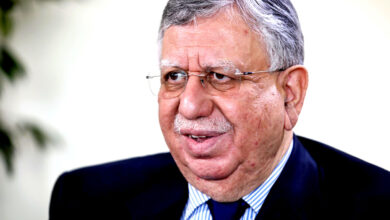 The government will announce an increase in the salaries of government employees: Tarin,