Doug Anmuth, an analyst at JPMorgan, talked about how Netflix’s (NASDAQ: NFLX) stock has been weak lately.

Netflix is down more than 70% year to date and about 75% from its all-time high. Anmuth tells investors, “This is a business with a 20% GAAP operating margin that should still have positive free cash flow this year.”

In the meantime, he told them about three major worries about Netflix that come up when they talk to investors.

Lack of clarity about when things will happen and what will happen as a result of account sharing and advertising;

short-term catalysts and a lack of visibility on 2H22 subscribers

Many people still don’t understand why Netflix switched from seeing recent low subscriber numbers as a result of the pandemic to seeing them as a result of competition and higher penetration because people share accounts.

Anmuth paid close attention to the first topic in particular.

“We think an ad-supported tier is a bit more complicated because advertising isn’t in Netflix’s DNA. But it does have hundreds of millions of viewers, and the average user still spends at least two hours a day on the platform. Netflix can work with third parties and also build up a first-party sales team for marketers of bigger brands. “What’s less clear is how many current Basic, Standard, and Premium subscribers would switch to a free tier with ads,” the analyst said. 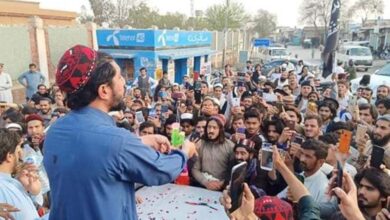 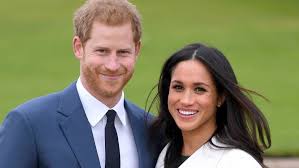 HARRY AND MAGHAN TEAMS UP WITH MALAL ON HUMAN RIGHTS 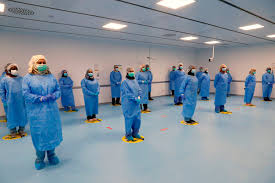 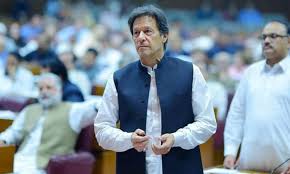